The basic single diaphragm pump was invented by J. Pease in 1854 (and others within the same 10 years) and saw several patents in late 20th century and many patents up through the 21st century. All which continue to support the tradition of connecting mechanically two elastic diaphragms or flexible membranes in an opposite, mirrored design for fluid transfer. Both membranes (one each side of the pump body) are connected with a rod (passing the centre of the pump body) for simultaneous and pure mechanical operation driven by pressured air. 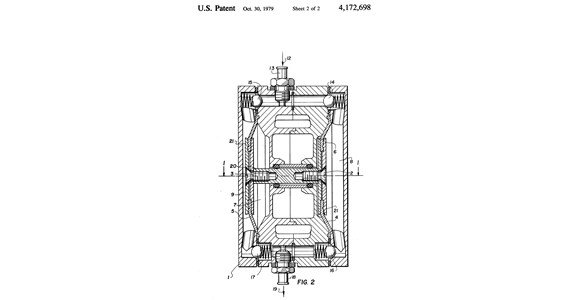 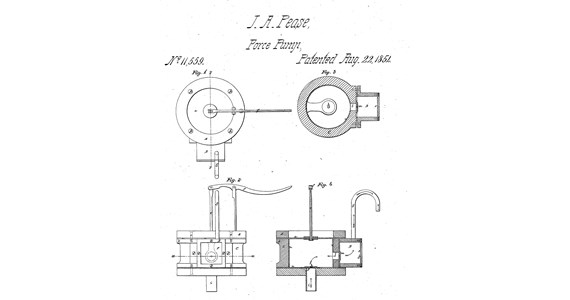 Mnemosyne range of true Positive Displacement Single-Use-Pump products are invented by Per Stobbe as to requirements for use in Continuous-Perfusion-Single-Use-Bioreactors from www.prolifecell.com and also found use in Perfusion-Single-Use-Bioreactors from www.perfusecell.com. The performance (tested and presented ultimo 2014) turned out to be so interesting that it was decided to create a separate company for Single-Use-Pump products – www.pumpcell.com.

We choose the family of Zeus from the perspective he had many wife’s and numerous kids. The god of memory is Mnemosyne and the mother to 9 kids with Zeus. Now all product names - Euterpe, Clio, Calliope, Erato, Melpomene, Polyhymnia, Thalia, Urania, Terpsichore.