Equipment in my hand

and I need a manual

Atropos control the cardiac cycle of the Euterpe pump cell

One cardiac cycle consists of the Systole (contraction) and the Diastole (relaxation) - we also call this the stroke. Stimulation of the cardiac control centres of the heart involves three separate pathways, which are associated with sensing blood pressure ranging 60-180 mmHg (80-240 mBar), temperature (30-42°C) and pH. Although the cardiac cycle is initiated and coordinated by the Sinoatrial Node inside the heart, the cardiac output must be adjusted to meet the varying needs of the body. This involves the need of various sensors and the autonomic nervous system. Stimulation of the heart by the Sympathetic-Nervous-System (SNS) increases cardiac output, by:

Stimulation of the heart by the para-Sympathetic-Nervous-System reduces the cardiac output by reducing the beat frequency and force of contraction. These two systems operate through negative feedback control involving controlling centres in the brain (Medulla). These are: 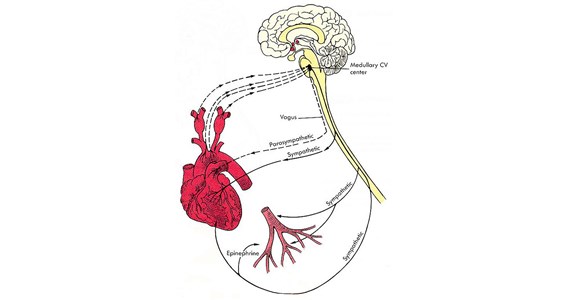 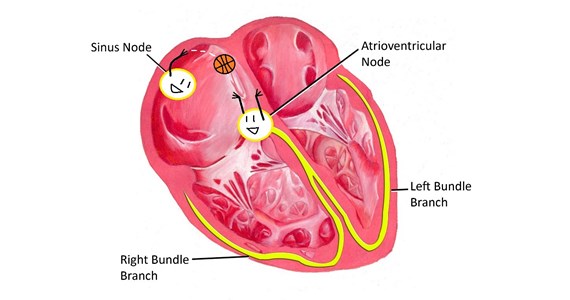 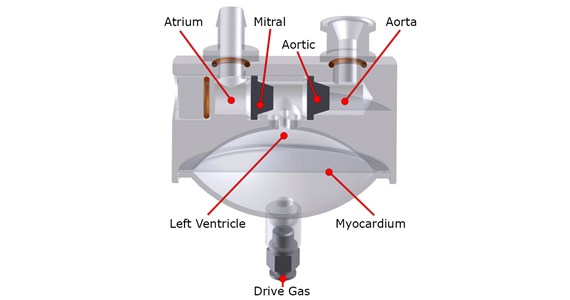 The Sinoatrial Node automatic function inside the heart collaborate via PID algorithm with the CAC and CIC centres in the brain. Sensors for pressure, temperature, pH and stresses in general gives input to the CAC and CIC computers.

Atropos copies the purpose of Medulla in the brain and the heart’s Sinoatrial Node and combines the features with the ability for interaction, programming, and functionality. Atropos take advantage of the build-in Apollon brain and receives real-time signals from pressure, temperature, and displacement/Laser sensors. Apollon regulate by positive feedback control a set of proportional valves for the BpM, and the driving force and movement of the elastic Myocardium wall inside the Euterpe SUP.

The Apollon brain is a super compact PLC, which houses a 900 MHz quad-core ARM Cortex-A7 CPU and 16 GB Ram. A range of 15-bit high speed in/out analogue and digital channels corresponding with various sensor’s and actuator’s in real-time.